Minimum Wage? How Do We Benchmark? How Is Their Future?

Many F&B and cafe workers in Klang Valley work with salaries at about the proposed minimum wage. My son, Adam, is one of them. Let's look at how Adam and others fare at the wage they are paid today. 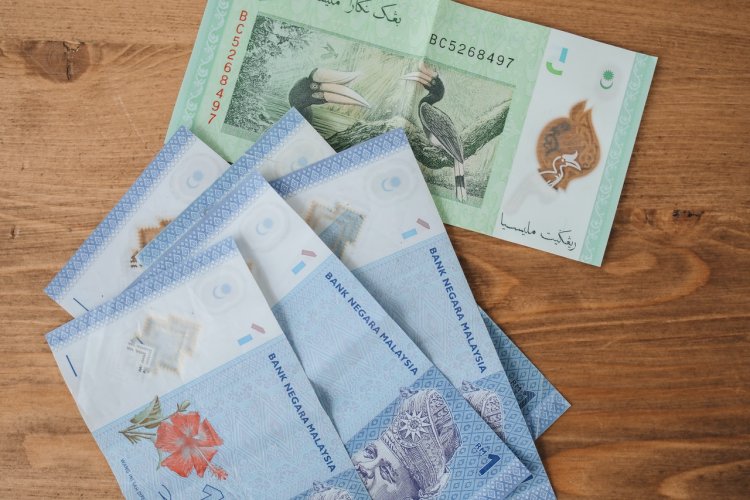 Photo by Polina Tankilevitch from Pexels

Typical expenses for F&B workers (taken from my son, Adam):

Alright, at least I know he won’t starve on the days that he works! And maybe just enough for his vaping habit (at least he stopped smoking when he realized that he couldn't afford it!)

I am trying to understand (or appreciate?) what my son Adam, faces financially, every month. He started full-time work again about two months ago with a salary package of about RM1500 + RM650 a month. He works at a popular and profitable coffee outlet. This coffee place had weathered the Covid storm reasonably well.

He left school with a not-so-spectacular SPM result; sufficient to say he had A's, B's and C, D, E & F too. He had a superb result - all A's - for UPSR but had been going up and down since PT3 took over. Still, he had some As.

I remember going to school with him to get his result. And Adam being Adam, when he got into the car, he proudly announced, "Ayah, I got 3 A's!" Then he continued, "and C, D, E & F too!" I felt elated yet sad and at some point felt like whacking him too! I caught myself from bursting out. After all, he already showed great results in those subjects that he got A's and had been struggling in those F subjects - science and maths.

I've already settled with not having my son become an engineer. I already knew he was strongly leaning towards the arts. He danced well too, but nope, he didn't want to be nor aspired to be a dancer. He announced to the family that he wanted to be an air steward. He saw the AirAsia stewards looking cool and dashing in their black uniform with red piping. I supported his decision. But I still said, "maths". 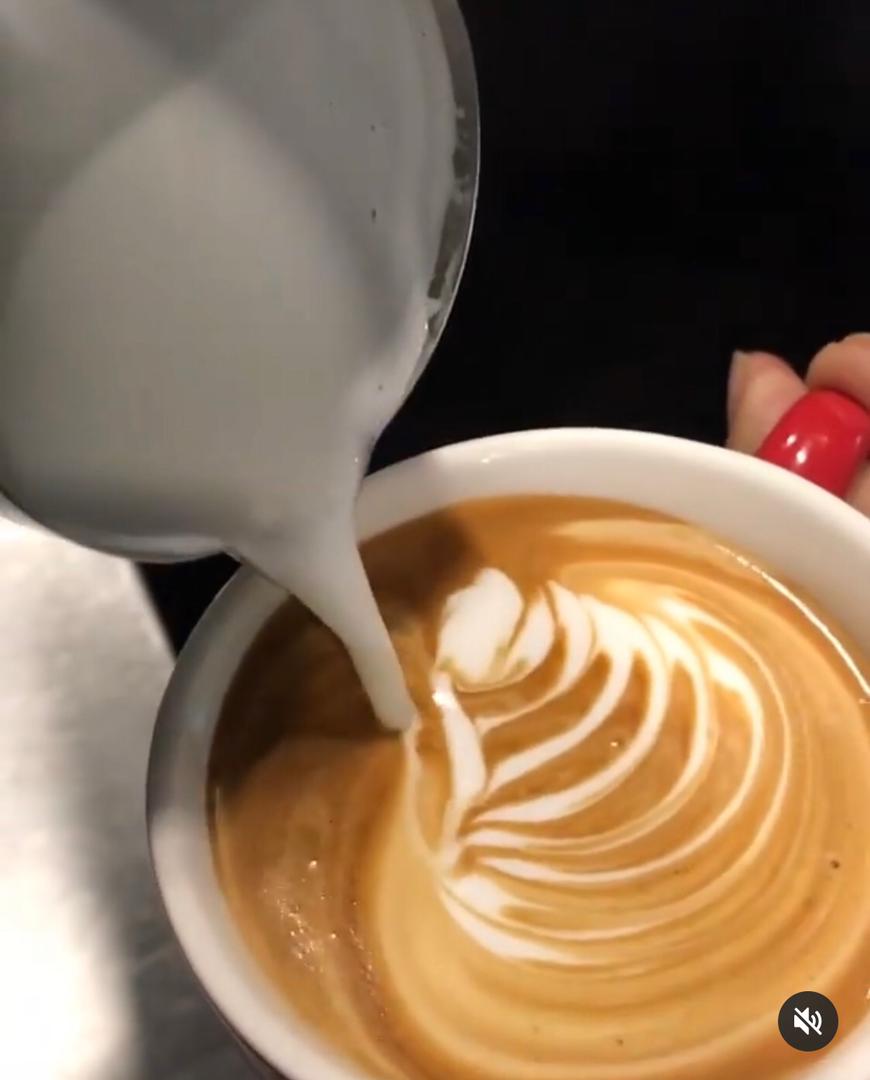 To get a taste of serving, I told him to start working in cafes after he's done with school. If he liked it, that would be an indication that being an air steward could be for him. If he'd feel like whacking a "mengada" (fussy) customer, we'd know that it's not for him.

A week after he completed school, I took him on a cycle tour from Jeram (near Kuala Selangor) to Butterworth. Yes, that Butterworth in Penang, where the ferry berthed. It took us seven days, with five days of pedalling. We had a two-day break in Taiping.

My idea was to prove to him that he could. He could achieve anything that he put his mind to. Prior to the tour, we trained for six months. We did 5km in a night. Then 10km, 15km, 20km, 25km. By the time we could do 30km without a break, we knew we were ready.

I knew Adam was ready.

A week after we came back from Penang, he started as a waiter, part-time. A few months later, he started full-time at another cafe. The seniors there were nice to him and trained him to work the coffee machine too. He slowly took up the challenge to become a barista, without formal training. He refused my offer to pay for barista school. He wanted to pay his own way.

He also started to juggle waiting, making coffee, and also helping to manage cafes. He jumped one or two cafes. Attempted. at being a water filter sales rep too! That was where he faltered a bit.

Back to cafes and he continued to be the life of the cafe. Unfortunately, owners, wanting big money themselves forgotten to take care of the staff's welfare. I advised Adam to hang on a bit more. Take it as a learning period. He persevered. He started to get better offers at other cafes. By this time, he had to look at the time commitment too as he had enrolled in a diploma program at the Open University.

That better job offer didn't really happen. The lockdown struck before the renovation of that cafe was completed. Meanwhile, Adam had already resigned from the cafe he worked before. He was left in a lurch. No income. I couldn't support him too. My business/work that was about to take off crash-landed with the lockdown. He survived by delivering the cakes his mom baked and the snacks that his friend sold.

He was offered a permanent position soon after and was put on track for management training. I urged him to grab that offer while going through his diploma, part-time at Open University. By the time he clutches that diploma in about two years, he would have the qualification as well as the experience.

This is the "story so far" with Adam.

How many more are at the stage where they are not "that sure" of what they want to do and what their future would look like? How many are "surviving" with this level of pay? And wonder how they'd move in their lives for a better future?

Seriously, with this kind of income, how would one educate oneself for a better future? One thing I advised Adam to do is engage in the gig economy. I already asked him to get riding for Grab, FoodPanda, or Lalamove when the lockdown began. But the level of fear was very high then. Now that I have been riding for Lalamove for the last three months, Adam became intrigued and interested.

I started riding Lalamove to make "quick cash" for the day. I'd make about RM100 for an eight to ten hours ride. Cash in hand or in Lalamove account (which I can transfer into my bank account), not having to wait for payday.

Thus, he started to ride one day. And felt good doing it. Now he has the means to make RM50-RM100 extra a day, depending on whether it is his off day at the cafe, or if he works the early shift and has the evening after 4 pm free for a Lalamove ride.

While his studies are paid from the insurance fees I paid over the years, he now has at least two sources of income for his basic needs, and anything extra. I trust that he'll appreciate the "working or hustling to make money" rather than asking his parents for money. Thus, having this kind of experience and resilience would see him thrive.

How do you instil “survivability” in your children?

Would they be able to survive on "minimum wage" before they really know what profession, career, or business they'd want to pursue?

How long would they take before they know what is the path they want to take?

Essential Resume Ideas To Get Your Next Job

Things To Do In Singapore On Valentine's Day

How to Save More With Less: 5 Savings Habits To Ad...

What Should You Know Before You Buy Life Insurance

Changes In The Crypto World In Light Of The Corona...

Some Lessons From Paytm's IPO Listing On BSE/NSE

Welcome to the Metaverse