Time for Asia to Move to Hybrid Work

The future of work is here, and it's hybrid. 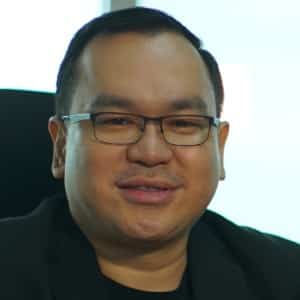 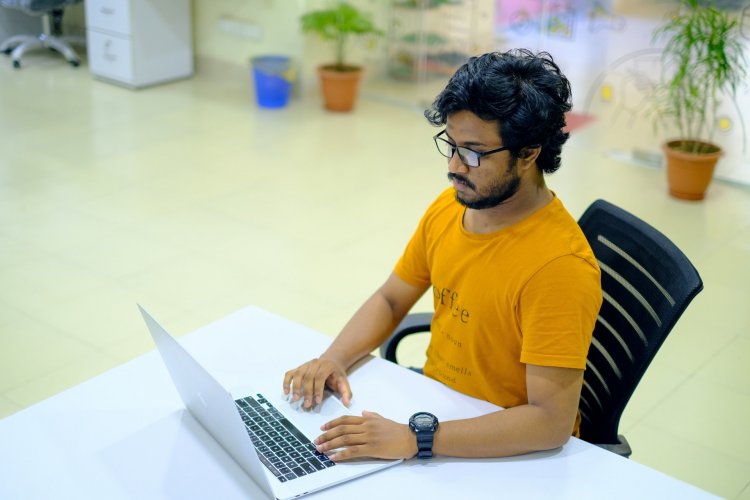 Time for Asia to move to hybrid work

The future of work is now. It's here, and it's not happening entirely in the office. In another recent poll I conducted on my LinkedIn page, I asked people’s perspectives on which work location allows them to be the most productive. If people in some countries were already used to partial or even full remote work prior to 2020, this phenomenon has spread like wildfire even to the most conservative, traditional office work focused parts of the world. One can argue that this has been one of the revealing, transformative outcomes of this extended pandemic.

In Asia, where this was either in its infancy or not practised at all in many countries, the last two years have proven that:

In this poll, I asked:

“What work location would allow you to perform at an optimal level?”

The poll received 680 votes during its two-week duration. Three hundred ninety-four people or a majority of 58% preferred hybrid work locations. Another two hundred four or 30% preferred to work from home. And only seventy-five people or 11% preferred to work in the office. Lastly, seven people or 1% chose to comment instead on the poll. In essence, almost 90% did not want to go back to a 100% office-located work arrangement.

Sharing some of the verbatim comments on the poll:

“If you ask me pre-covid, it would be the office. But with so many disruptions since Covid and the way things have moved forward, I would say hybrid would be best.”

“Hybrid! Because I love spending time with my family even when I am working but I also love dressing up and having coffee with colleagues.”

“I've been thriving working from home for almost 3 years now but occasionally, (2-3x a year) I spend my day working at a café or a co-working space just to take a breather.”

“While I work best at home now, I do miss the collegial interaction at the office.”

“I expect that office will be more like a community hub in the future.”

“Though I want it Hybrid - Work from Anywhere.”

In an article by Peter Wallace recently published at the inquirer.net on hybrid work and the BPO industry, he writes:

”The new normal is a hybrid world. Companies have found they get better performance and less cost with WFH. So companies, looking for a place to relocate their business processing operations, are going to choose countries that offer these lower costs. With US labour costs having doubled over the past few years, the incentive to relocate is even stronger.

Bundy clocks are destined for the dust bin. Flexibility is the name of the game. Employees have learned they can work equally well at home, in more comfort. And spend more time with the family. They are demanding to be able to continue doing so.

A survey by the IT and Business Process Association of the Philippines showed that an overwhelming 80 percent of employees prefer a hybrid model. A higher 90 percent say they are more productive. A US study found that productivity improved a dramatic 47 percent because of no time on the road, and an improved work-life balance. Worryingly, 60 percent say they’d likely consider resigning if the option to WFH is denied to them.

We’ve learned that geography is irrelevant. Zoom has taught us that, the full shift to a digital world is teaching us that. You base decision on action, not location. Anyway, allowing WFH will do exactly what the government wants to do, move industry to the provinces. Companies can employ a Filipino to work from Siargao (where they sure need a job) because they don’t have to travel to an office in Makati.”

This can very well be an article not just about the BPO industry, but other industries in the country as well.

With fuel prices soaring due to conflict in the West, and the perennial billions of pesos in productivity and countless hours of time wasted in traffic, it just makes more sense for people to split work hours between their home, the office, a satellite co-working space, or just about anywhere they can get an internet connection.

Thoughts on Innovation, Technology and Talent Development In Malaysia

Ian Santos is an award-winning sales and marketing professional whose career spans leadership stints in companies like Jollibee, Colgate-Palmolive, Coca-Cola, GlaxoSmithKline, Mundipharma, and Sanofi Consumer Healthcare Philippines where he is currently Sales Director. His passions include training, speaking and writing about sales, leadership, and marketing. A regular content creator on LinkedIn, he is currently recognized as one of the Top 10 Most Inspiring Filipinos on LinkedIn, and is ranked No.5 in the Top 100 Filipinos to Follow on LinkedIn for Inspiration and Learning 2021. Ian is also the Founder and Managing Consultant of IMS Learning & Consulting, which specializes in sales and leadership training and consulting. He is also a keynote speaker on sales & leadership. As a Marketing in Asia columnist, he writes a regular monthly article for Marketing in Asia - People.

Project Meyampuk: How Meaningful Conversation Can ...

Whether Or Not You’re Starting A Business, If Yo...

Marketing In Asia Raises a Strategic Investment of... 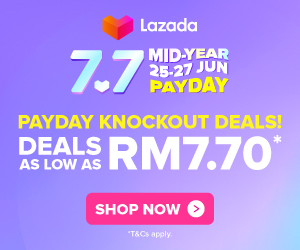