Sorry, Do I Know You? We're Not Friends Outside Social Media

Just because we follow people on their social media, it doesn't mean that we are actually "friends". 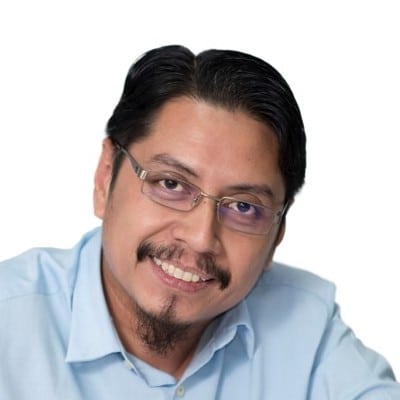 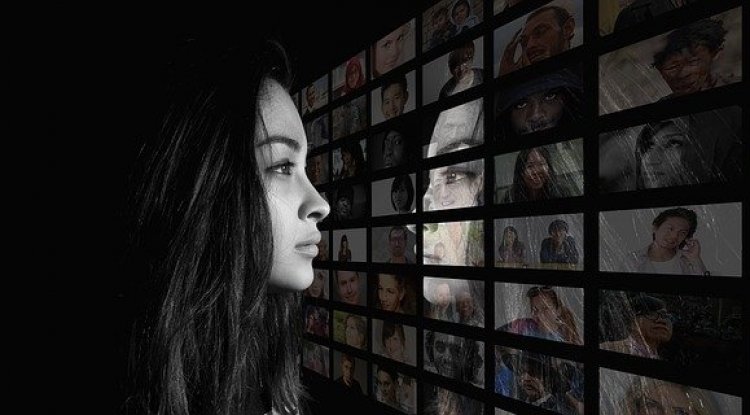 Photo by geralt on Pixabay

Social media has created the illusions of acquaintance.

Just because we follow people on their social media accounts, see their "story" every day, read "what's in their minds" and observe everything they eat, wear, and do, it doesn't mean that we are actually "friends".

In fact, not everything they post is directed toward us personally. They just could be uploading memories or keeping a visual (and public) diary of their lives and not even scroll to see our side of the internet.

So it tends to be very awkward when you actually meet the person face-to-face. To them, you are relatively a stranger, but to you, you "were there" when they had that new flavoured bubble tea yesterday.

I have had my share of incidents being on both sides. I had a few training participants who have come up to me, being it our first real-life encounter, and tried to start a conversation like we have been friends for many years. I had also many times, assuming I was a familiar face to a person, made a somewhat cringe moment in a public space.

Although there are also those who became friends over social media and end up being close, the number is far less than commonly presumed - even with ex-schoolmates and distant relatives.

Social media is known to be a curated picture of a person's life as people do have the natural tendency to hide the less perfect moments. Not all that we see is the reality of things, and not all things shown are meant to be taken personally, so don't be fooled by our own perceptions.

We are merely humans - sometimes we forgot that others are too.

Your Only Competition Is Yourself

All You Need to Know About One-Time Passwords

Ahmad Fauzan Othman is the Lead Trainer for HRDF Train-the-Trainer certification course and has trained various level of employees from the private and public sector. Fauzan has been actively sharing content online since 2015 and has conducted numerous webinars which have had viewers from across the globe including Poland, India and Southeast Asia.

As the Korean Wave Fades In China, K-Beauty’s Lo...

Etude’s Fan Fiction captures the drama of the ne...

5 Things That Will Define The New Normal In The Tr... 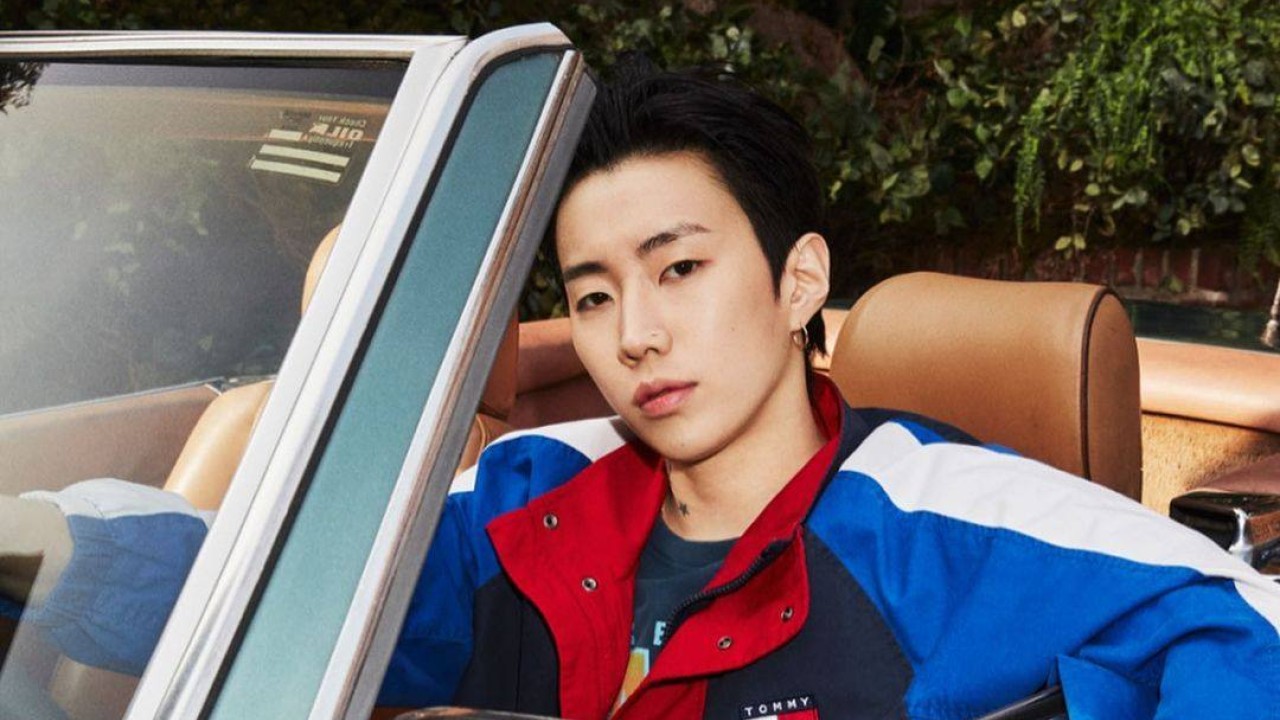