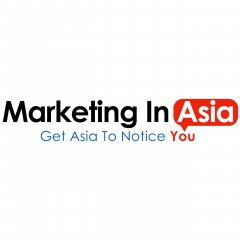 The Social Edition is our weekly series which deep dives into luxury initiatives in China’s social media landscape. Every week, we highlight brand campaigns distributed on Chinese digital platforms — WeChat, Weibo, Tmall, Douyin, and beyond.

Our coverage spotlights global luxury brands, global beauty brands, and local Chinese brands. The latter gives insight into some of China’s most successful campaigns, which often come from local players, and are outside of the beauty and fashion space. OVERVIEW
On January 4, Prada kicked off its Chinese New Year 2022 campaign “Action in the Year of the Tiger” to raise awareness for endangered tigers. The campaign features two dedicated projects: one is an invitation for all under-30s art school students in China and around the world to create their own personal interpretations of a tiger, with a couple to be chosen for a special project taking place throughout 2022. The other is to contribute to the conservation of endangered Amur tigers by making a donation to the “Walking with Tiger and Leopard” Program of China Green Foundation.

VERDICT
Chinese New Year is the first rivalry for luxury houses in China this year. In addition to playing with the Chinese zodiac, Prada has gone a step further by supporting local creative talents and endangered animals. These activities, putting social and cultural relevance ahead of social buzz, not only align with Prada’s dedication to cultural integrity, but also inspire the luxury community and beyond to be aware of wildlife and biodiversity causes. NETIZEN REACTION
The first batch of this collection sold out immediately after the drop on January 4. Since the collaboration announcement on December 26, many netizens have shown a strong interest in the products. The video teaser, which encapsulates Shushu/tong’s vintage and girly vibe, has received over 1.4 million views on Weibo thus far. And thanks to endorsements from female celebrities like Cecilia Song, Yang Chaoyue, and fashion KOLs Mia-Kong, Cici Xiang, and Sunnie Sun, the collection found a broad reach across various social platforms.

VERDICT
Now that it is a leading homegrown designer brand, Shushu/tong has become a popular partner in the fashion and beauty sector. Its partnership with Estée Lauder, celebrating China’s traditional Valentine’s Day in 2021, was one of the most hyped collaborations of the year. Likewise, its collaboration with Charles & Keith is priced lower than regular Shushu/tong ready-to-wear collections at $173 and $204. Therefore, by teaming up with Shushu/tong, Charles & Keith can gain the attention of sophisticated young shoppers who are big fans of the designer brand but need more accessible prices. OVERVIEW
On January 4, FILA released an animated short film narrated by Chinese actor Huang Jingyu that tells the stories of three Chinese freestyle skiers: Jia Zongyang, Kong Fanyu, and Xu Mengtao. The film shows how these athletes pursued their dreams and broke records in their profession despite the physical pain and mental pressures. Through this tribute, FILA has entwined its brand DNA with the winning attitudes of these athletes to help inspire broader audiences in China.

NETIZEN REACTION
Over 11.7 million Weibo users watched the 90-second campaign video across two days. And although the three freestyle skiers are not well-known outside of the freestyle skiing community, the campaign garnered fair social traffic, thanks to Johnny Huang’s narration of the short film.

VERDICT
With the Winter Olympics approaching, winter sports — especially skiing and snowboarding — have become wildly popular with China’s citizens. As such, fashion, luxury, and sports brands have looked to leverage this trend to win shares of this burgeoning market. In FILA’s case, by combining endorsements from professionals and celebrities, the brand showcased its dedication to excellence in skiing while elevating its relevance with the sport’s enthusiasts and newcomers alike.

Reducing The Stigma Of Mental Health At Workplace

Best Self-Help Books to Improve Every Area of Your Life

Cross-Cultural Fusion, The Creation Of An Unbeatable Un...

Minimalism And Its Contribution To The Environment And ... 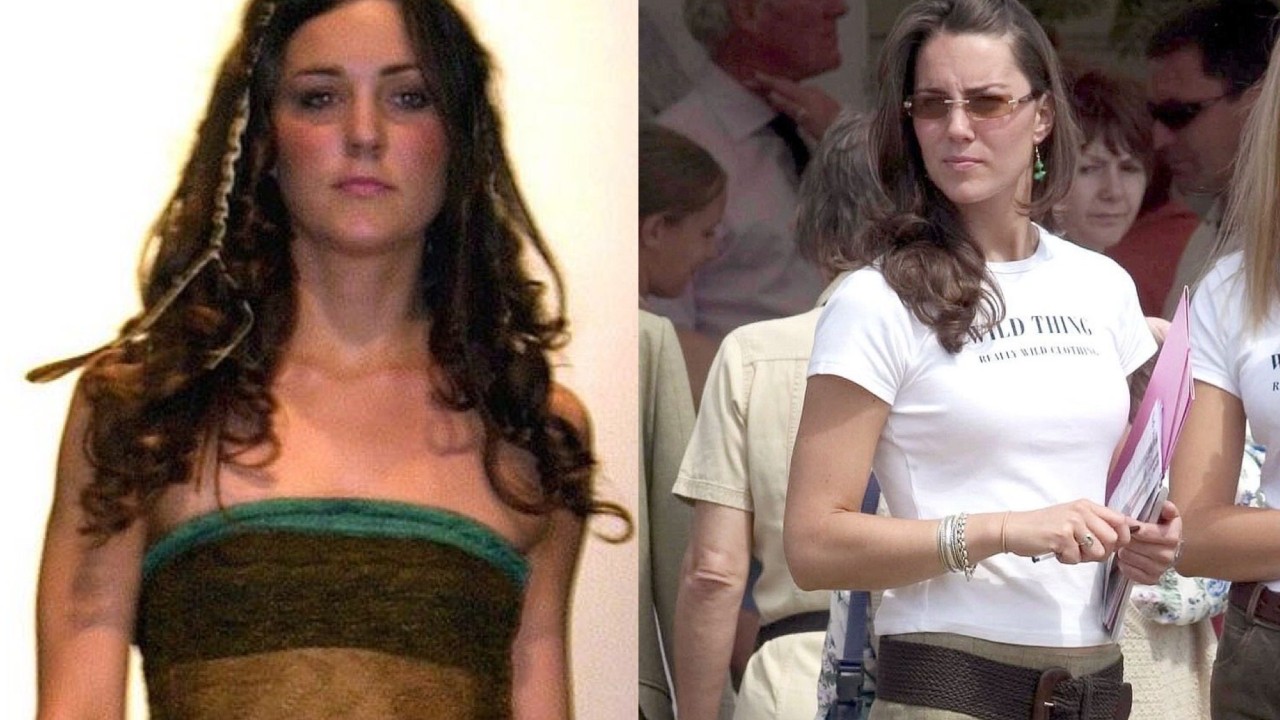 How The Fashion Choices Of Duchess Of Cambridge Have Ch... 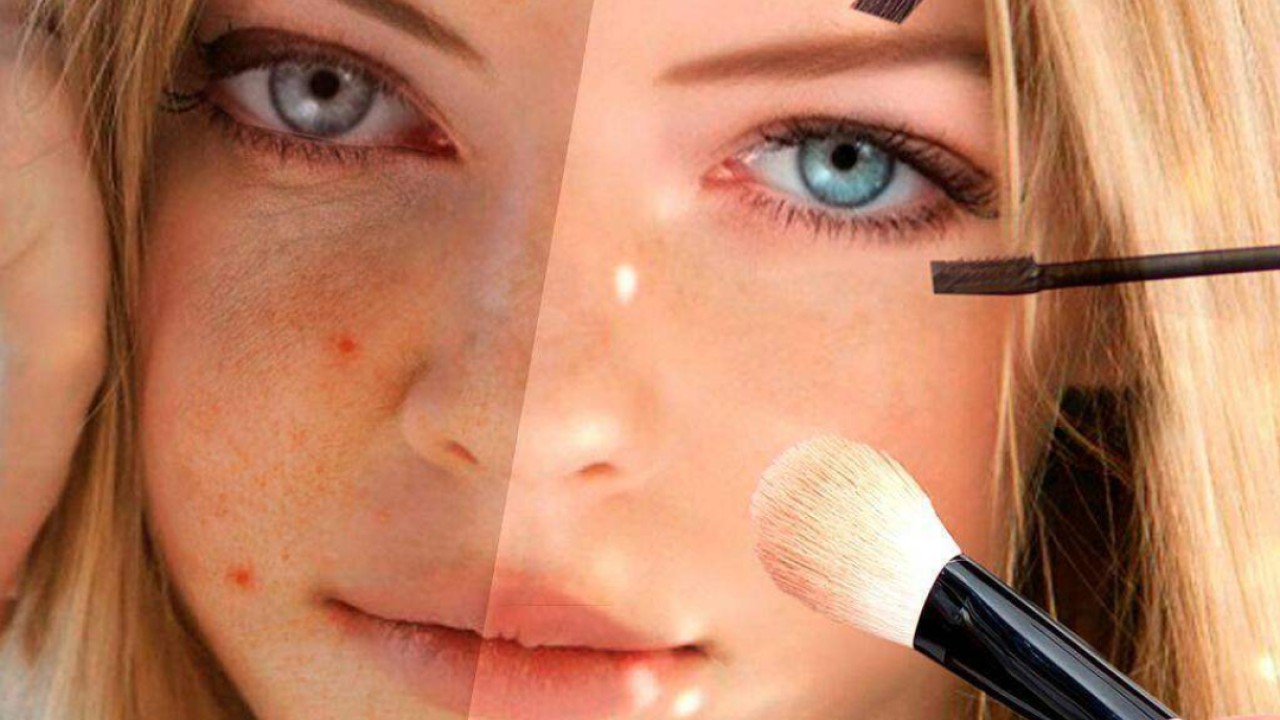