Is Your Business Ready For The Next Challenge?

The impact of the Covid-19 outbreak on the economy is something that we have never seen before. So, how do we make sure that our business can sail through a future crisis? 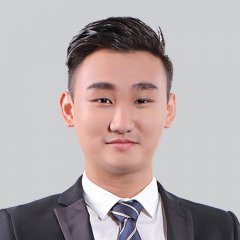 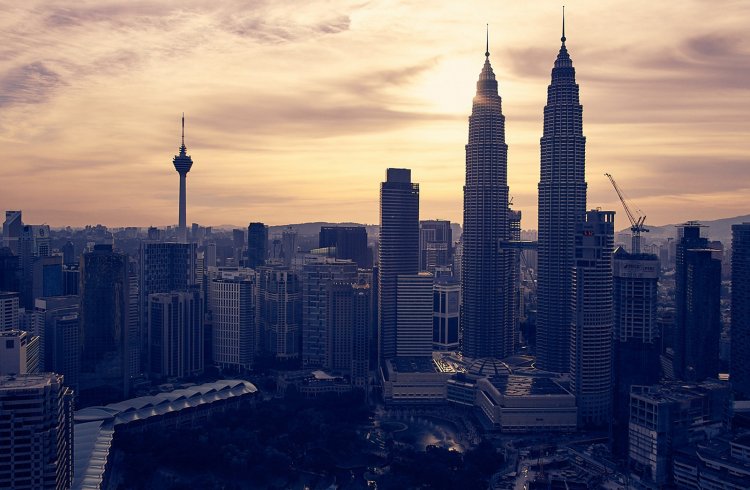 Running a business in the year 2020 is indeed challenging. The impact of the Covid-19 outbreak on the economy is something that we have never seen before. Looking back, we have encountered few incidents that caused an impact on the global economy on a wide scale. Significant once like the 1997 Asian Financial Crisis, 2002 SARS, and 2008 Financial Crisis. Each incident is more damaging than the other when it occurs. So, how do we make sure that our business can sail through a future crisis?

Entering the 3rd phase of the MCO, I believe many business owners had countless sleepless nights, thinking about how to make immediate adjustments. The main focus is to resume operation and cut down losses. At this point, businesses especially SMEs should have realized having profit and a positive cash flow is not enough.

The idea to save for rainy days in personal planning is not new, same goes for running a business! With the disruption from MCO, pumping fresh funds into the business will definitely help to resolve a lot of issues. Hence, it is clear that having a high liquid-able reserve fund is the key. To form a reserve fund, put aside part of the capital or a percentage of the yearly profits. Preserving the fund allows the business to sail through emergency situations and able to sustain for at least 6 months to a year.

Besides political, economic and social uncertainties, businesses are always exposed to other risks such as fire, flood or burglary. Some businesses would have such insurance coverage to protect their assets from those risks. However, there are still many business owners who forgo such coverage or simply buying the bare minimum coverage just to save cost. As such, not many ever considered coverage for business disruption situations like now.

Coverage of infectious or contagious diseases is available for quite some time. Most businesses fail to see the need for it, thinking that it won’t happen or maybe not even aware of it. Definitely, it will be way better if your business is compensated for disruption due to public health crisis.

Wages are one of the biggest costs under operating expenses for most companies. Although the Government had released stimulus packages to ease companies’ burden of paying wages during MCO, many companies had chosen to put their staff under unpaid leave, pay cut or even retrenchment. Why aren’t these stimulus packages applicable?

Ideally, one can evolve the business model to adapt to MCO but it will no longer be the same. The current situation could be just the tip of the iceberg. It may take months or even years for the economy to recover to its former state. Foreseeing that to happen, companies have no choice but to let go of their talents for survival.

Hence, having a backup fund for wages isn’t a bad idea after all. Gratuity programs are common in foreign countries as they act as a tip or reward for loyal employees. On top of KWSP contributions, gratuity is part of the salary or bonus accumulated throughout the employee’s servicing years in the company. It could serve as a loyalty program to incentivize employees. With such initiative, employees can be compensated if death, critical illnesses, or such crisis occurred that impacted their jobs.

4. Setting Up Business As A Separate Entity

However, it is very common for small business owners to own assets personally by having a mortgage under the business. When the business is in a difficult situation, it will then affect the assets. Hence, the concept of liability protection is important because most people can’t afford the higher liability incurred by a business.

No one had seen this coming but with each challenge that arises, we learn and become stronger. In time, the economy will recover to its former state or perhaps better. This crisis may have impacted us badly but now we know, we shouldn’t just focussing on profits. Those that planned well over the course of their business will be able to ride through situations a lot more comfortably. So, don’t wait, speak to our advisors now to plan strategies for your business.

Wealth Planner from Aspire Group, an agency that provides complete wealth management for individuals, professionals, and businesses. I helped people to personalize their financial portfolios by analyzing their financial goals and providing honest financial advice for them to make informed decisions.

8 Common Career Mistakes That Must Be Avoided

What You Should Know Before Setting Up Your Traini...

5 Ways To Build Your Credibility As a Professional...

10 Quick Tips That Will Help Graduates Get Hired D...