Most people understand changes in hormones can cause changes in brain function. 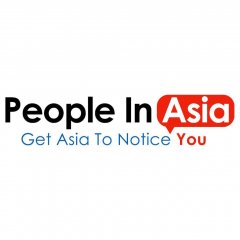 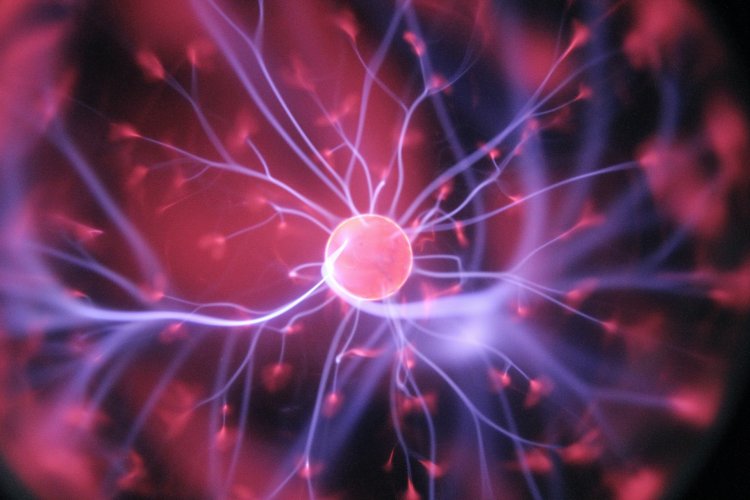 Photo by Hal Gatewood on Unsplash

Most people understand changes in hormones can cause changes in brain function. These changes most often affect a person’s mood and libido, but hormones vastly impact the metabolic function and brain. When the topic of hormones is mentioned, many people only think about estrogen, progesterone, and testosterone. But many other hormones, such as cortisol, thyroid hormone, DHEA, and insulin — just to name a few — influence our brains. Hormones are involved in neurochemistry, neurotransmitters, and neuroinflammation. They also control and regulate many functions in the brain. An important note is the brain sends signals that tell your body when to produce hormones and how much to produce. This brain/body interplay is seen daily in how we interact with others and our environment. When disruption of this interplay takes place, it affects our relationship with others, the ability to focus, develop, and the ageing process.

Inflammation, commonly referred to as brain fog, is the most common complaint described after car accidents, TBIs, stress, hypothyroid conditions, diabetes, and more. Hormones have a significant impact on microglial cells in the brain. Microglial cells are part of the neuroinflammatory process, which can be seen with events like brain injuries and processes that activate the immune system.

Certain hormones play a role in immune modulation, or act as an anti-inflammatory. . Evidence suggests estrogen, one of the more common hormones associated with modulating inflammation, plays a part in reducing microglial activities and modulating inflammation in the brain. This example can be seen during menopause when estrogen levels fluctuate or decrease, causing brain fog and decreasing memory during those years.

Hormones impact different neurotransmitters in the brain. For example, progesterone can have a positive impact on GABA and dopamine — In other words, progesterone can influence moods including anxiety and depression. Estrogen positively affects serotonin, and testosterone affects dopamine. Other hormones, such as thyroid hormones, can impact a wide range of neurotransmitters such as dopamine, GABA, serotonin, glutamate, and acetylcholine. Therefore, those suffering from hypothyroid usually complain of memory problems, anxiety, depression, brain fog, and brain fatigue. With this understanding, understanding how hormone imbalances can cause so many neurological symptoms is easy.

Hormones are very influential on brain function. As mentioned earlier, hormones can impact microglial cells, inflammation, and neurotransmitters. They can also impact the hippocampus, which works with memory and the amygdala, which influences mood and anxiety, neuron signalling, and neurodevelopment in infants. Too often in medicine, hormones are placed in a box and not evaluated with other systems. Hormones need to be evaluated in conditions such as neurodegenerative disorders (i.e., Parkinson’s and dementia), TBIs, and even psychiatric disorders. Experts use different approaches for testing, evaluating, and treating hormone problems. Within each approach, understanding the brain-hormone interplay and how supporting hormones can positively impact brain function are important.

Dr. Shane Steadman, DC, DACNB, DCBCN, CNS, is the owner and clinic director of Integrated Brain Centers. To learn more about how they can help with concussions, stroke, and TBIs, please visit www.integratedbraincenters.com. The post Hormones and Brain Function appeared first on The Good Men Project.

Author Interview - Raised As A Lie With Dr. Naeema Olatunji

What You Should Know Before Setting Up Your Traini...

How To Never Be 'Jobless' Again

5 Ways To Build Your Credibility As a Professional...